Living organisms show a great biodiversity and are classified into different kingdoms-Monera, Protista, Fungi, Plantae and Animalia. All of these share the following properties -

BUILDING BLOCKS OF LIFE AND THEIR FUNCTION

Complex lipids such as true fats are important organic molecules that are used to provide energy.

Three types of nomenclature are polynomial, binomial and trinomial.

According to this system, name of any plant consists of many words.
For e.g., Caryophyllum saxatilis folis  gramineus umbellatus corymbia which means Caryophyllum growing on rocks, having grass like leaves and umbellate corymb flowers.

There are 7 main taxonomic categories. They are obligate categories i.e., they are strictly used at the time of any plant classification. 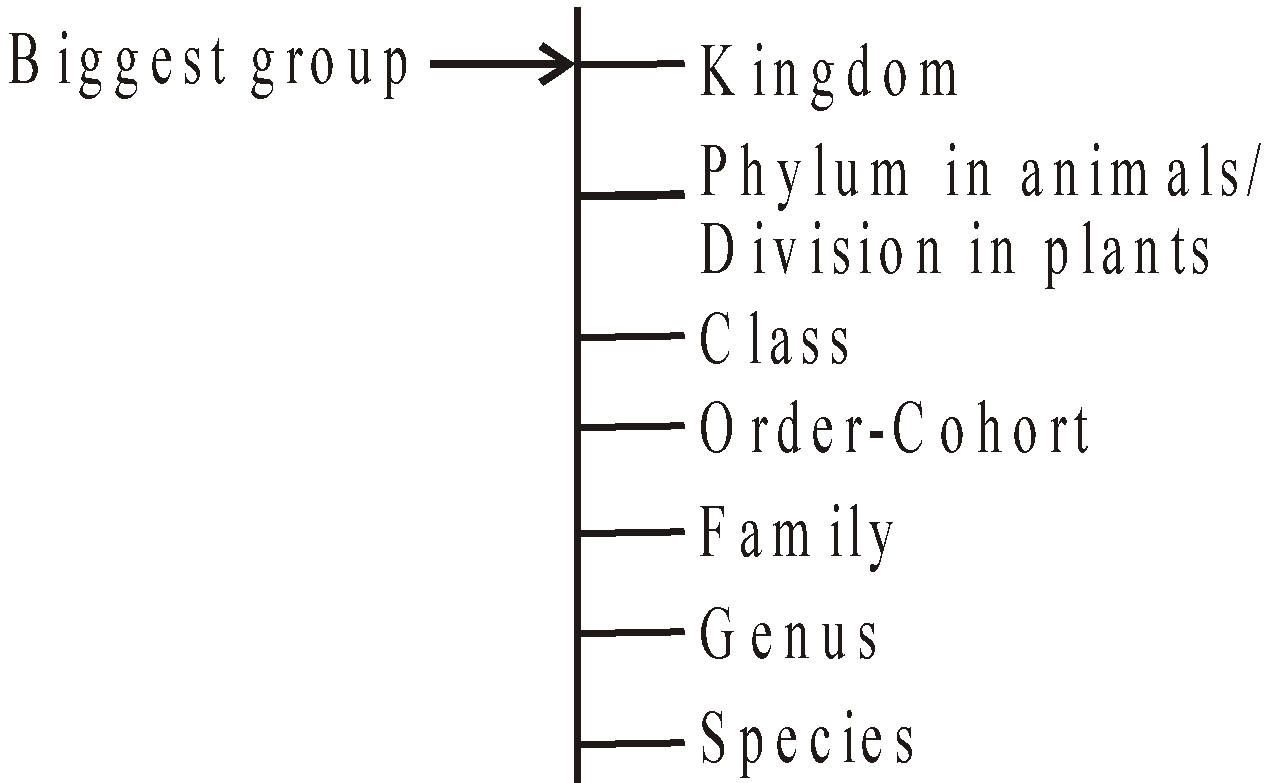 There are some extra categories, like sub division, sub order, sub family, tribe, sub tribe,. etc. They are not regularly used. They are used only when they are needed. 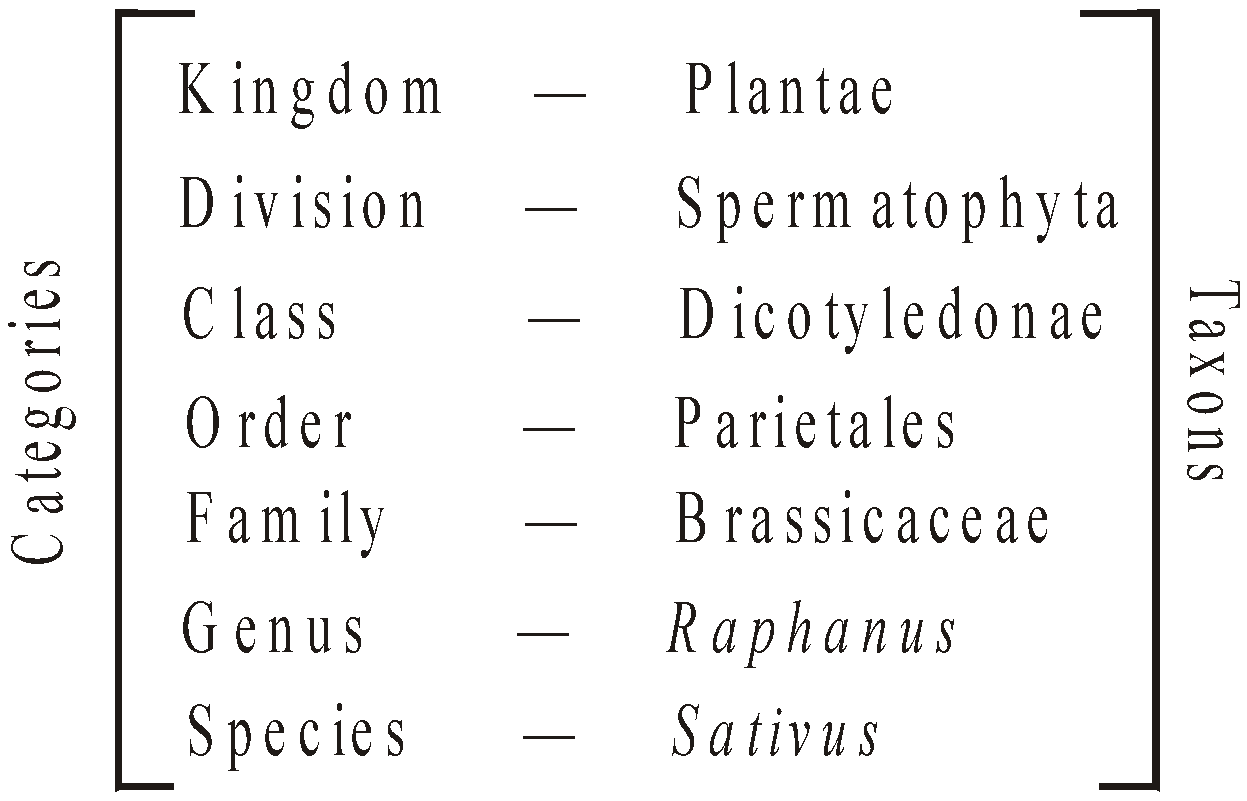 
Notes: There is no suffix for Genus, Species and Kingdom.

Species is the smallest taxonomic category. It is the basic unit of classification.
John Ray proposed the term and concept of species (1942).


Biotype : Members of same species inhabiting similar environment and having some genetic variations are known as biotypes. Variations found in these members are permanent. These members cannot interbreed among themselves.
E.g., Cauliflower, cabbage, knol-khol are three biotypes of one species.


Ecotypes  : Members of same species inhabiting different environment and having some genetic variations are known as ecotypes. Variations are permanent. These members can interbreed among themselves but due to geographical barrier they cannot interbreed.
E.g., Crow (Corvus splendens) found in different regions are ecotype of one species.


Ecads or Ecophenes : Members of same species having some non genetic variations due to environment is called Ecads. These variations are temporary.
Definition related to species

Classes comprising animals like fishes, amphibians, reptiles, birds along with mammals constitute the next higher category called phylum. All these based on the common features like presence of notochord and dorsal hollow neural system, are included in phylum Chordata. In case of plants, classes with a few similar characters are assigned to a higher category called Division.

All animals belonging to various phyla are assigned to the highest category called Kingdom Animalia. The Kingdom Plantae, on the other hand, is distinct, and comprises all plants from various divisions.


Table : Organisms with their Taxonomic Categories

Link - Between the groups 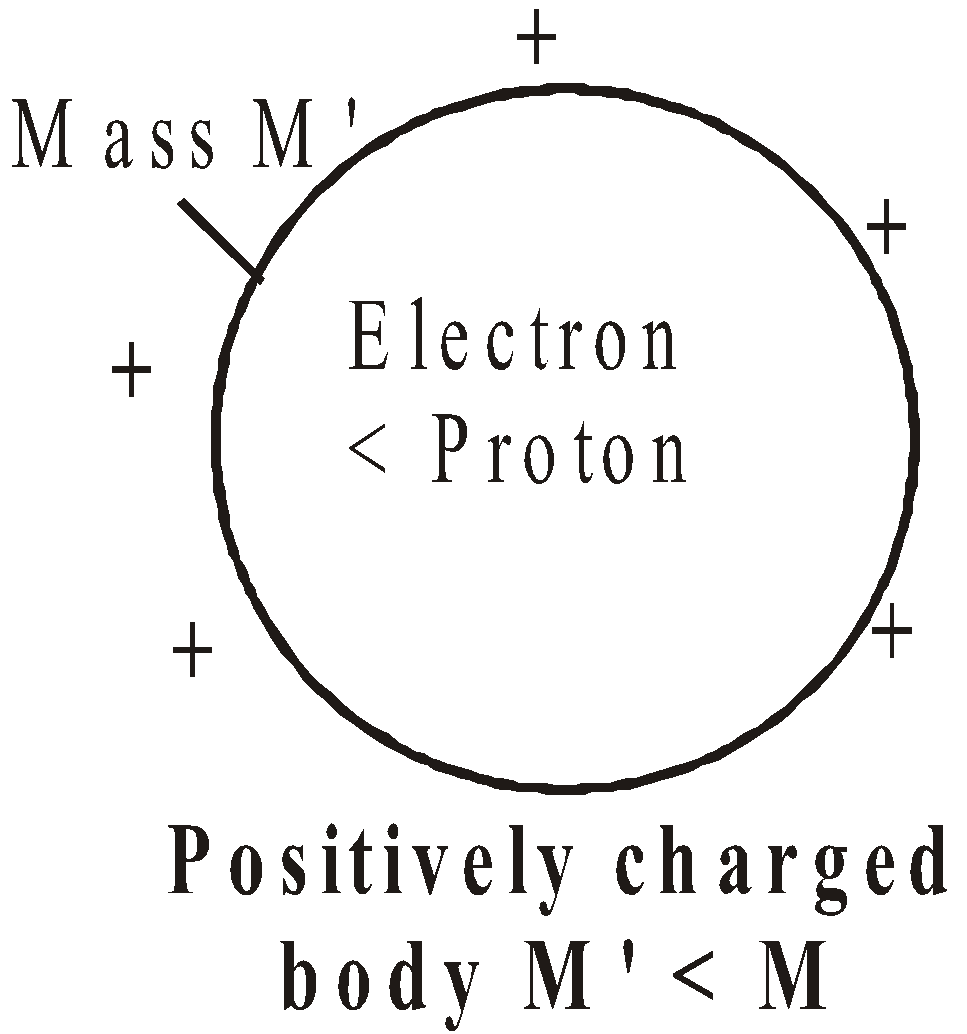 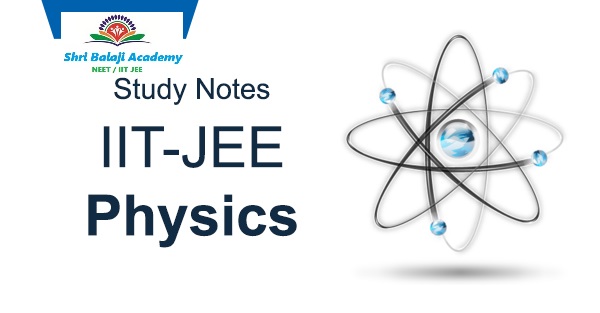 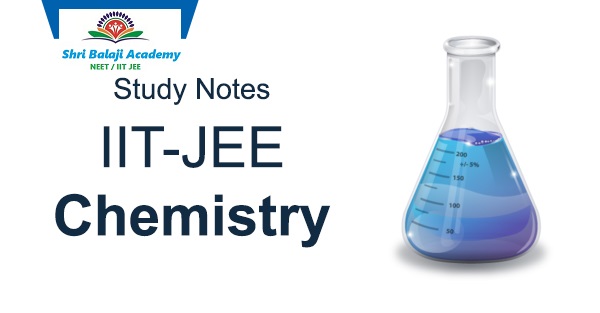 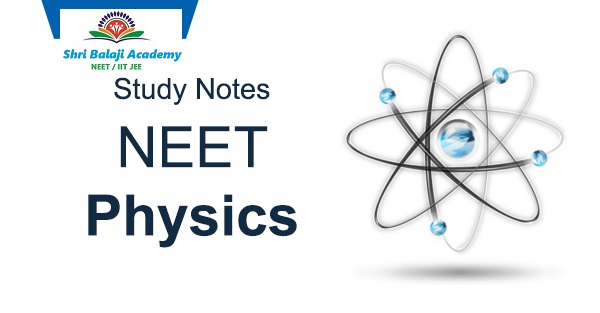 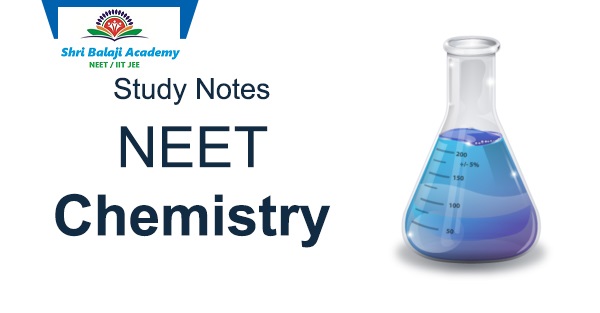 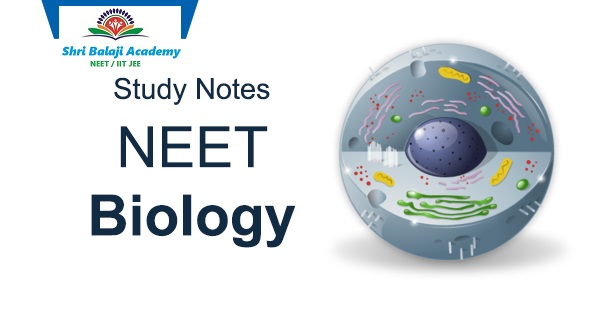